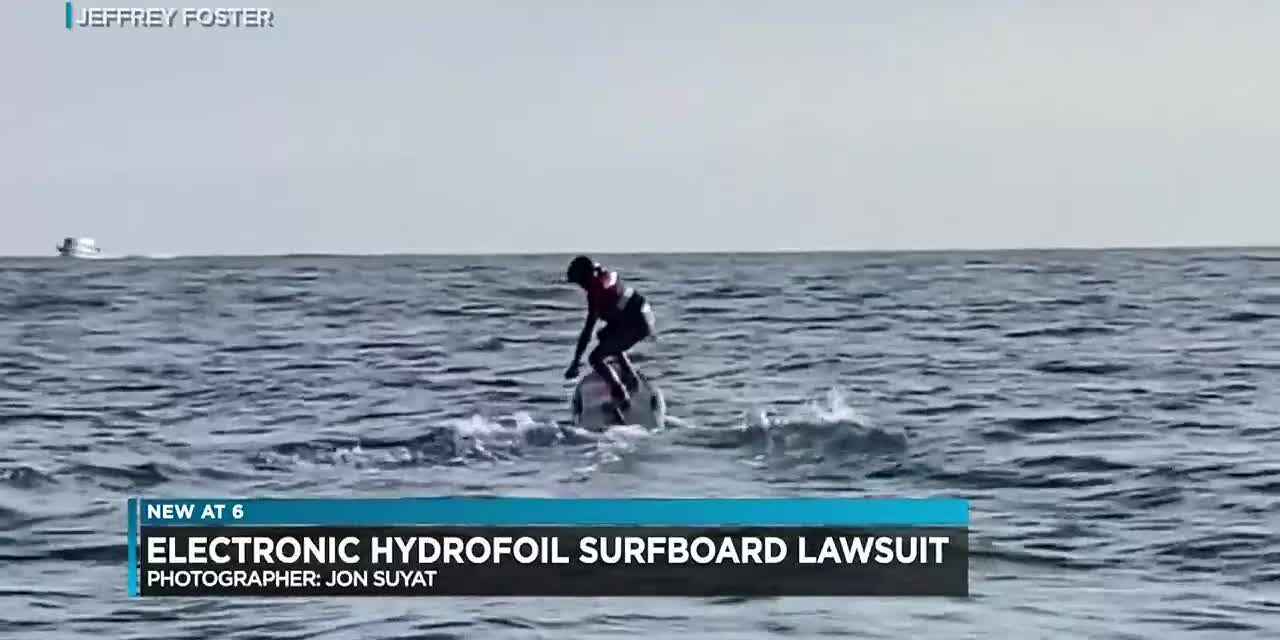 HONOLULU (HawaiiNewsNow) – A Big Island family is suing the maker of an electronic hydrofoil surfboard after an accident left a champion youth surfer permanently disfigured.

The lawsuit claims the 10-year-old’s thumb was severed after it became lodged in the board’s propeller. The boy was airlifted to Pali Momi on Oahu for surgery but his thumb could not be saved.

A camera captured the moment it all happened. It was Oct. 24 in waters off Kailua-Kona, and the boy’s first time on the WeFoil electronic hydrofoil surfboard.

“Within literally seconds of him riding this e-foil the board did something weird,” said lawyer Jeffrey Foster. “He fell off and tragically he lost his thumb on his dominate hand due to this exposed propeller.”

Foster says, “He said, ‘I don’t want this to happen to any other kid.’”

Homeowners who lost everything in the Kilauea eruption will be covered by insurance after all
November 23, 2018