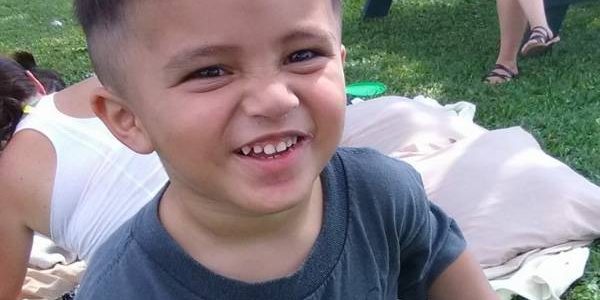 KAILUA-KONA — The Hawaii Supreme Court on Thursday overturned a Family Court’s ruling that prohibited the Kailua-Kona parents of a toddler boy, who died last year while in foster care, from speaking about the case.

Under the Family Court’s August 2017 gag order, 3-year-old Fabian Garett-Garcia’s parents were unable to speak publicly the names of their two surviving children, who were in foster care at the time, or publicly release reports or other information that “have or will” be submitted to the court relating to the case or the parents’ two surviving children.