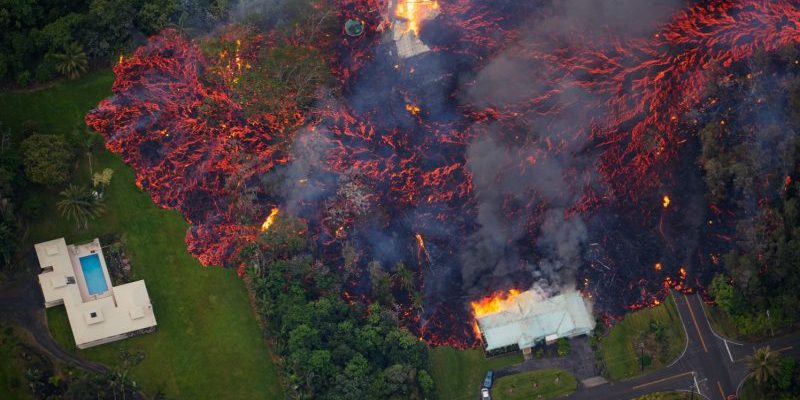 It is not covered in Kīlauea’s lava and has not burned to the ground.

Although Lloyd’s of London confirmed in writing that this home was a “total loss,” the insurer denied another homeowner the benefits paid for with thousands of dollars in premium payments, according to Big Island Attorney Jeffrey Foster, who is spearheading the legal fight against the world’s largest insurer.