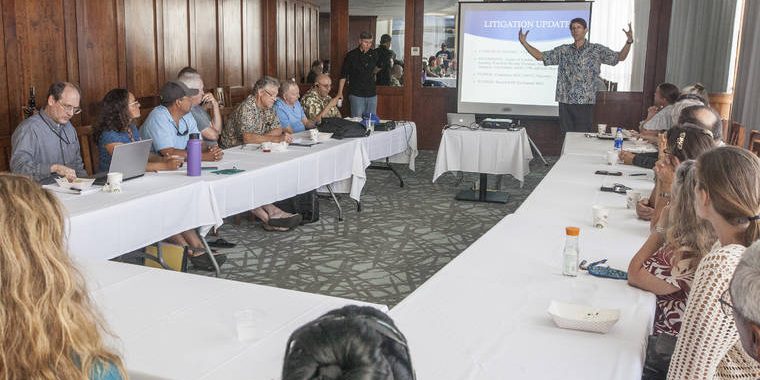 HILO, Hawaii, May 6, 2019 (GLOBE NEWSWIRE) –Lawyers continue to file cases against Lloyd’s of London and its associated agents, brokers and adjusters on behalf of lower Puna residents whose homes were lost during last year’s eruption of Kilauea volcano and whose lava-related insurance claims have been denied.

“We’re nearing 50 filed cases,” said Kona attorney Jeffrey Foster, who is representing the majority of the plaintiffs in those cases. “We have a hearing scheduled for May 15 and then, possibly later on down the road.”

There also is a class action lawsuit filed in U.S. District Court in Honolulu under Aquilina et al vs. Certain Underwriters at Lloyd’s of London.

“The class does include numerous plaintiffs,” Foster said.