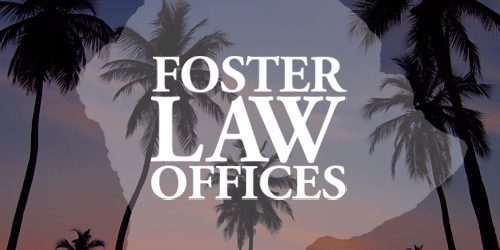 HILO, Hawaii, Jan. 09, 2019 (GLOBE NEWSWIRE) — A federal class action lawsuit alleges that Lloyd’s of London and its affiliated insurance brokers “steered” Hawaiian homeowners throughout the state away from comprehensive home insurance coverage established by the State of Hawaii.