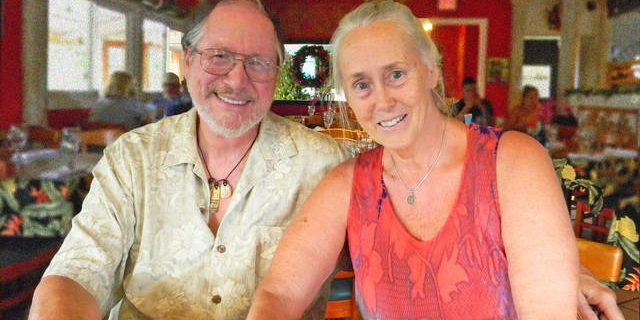 HILO — Lloyd’s of London has agreed to pay policyholders whose claims were denied following the Kilauea eruption, according to an attorney suing the company.

Kona attorney Jeff Foster said the payments will be made to those who experienced a total loss and were denied because of controversial “lava exclusion” language. He said that should affect dozens of policyholders, with payments totaling “tens of millions” of dollars.