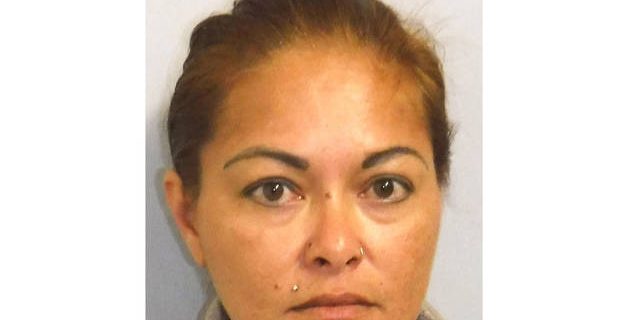 KAILUA-KONA — The parents of a 3-year-old who died in 2017 while in foster care are suing the state, Catholic Charities, the caregivers and others for the wrongful death of their son.

The “horrific injuries” that caused Fabian Garett-Garcia’s “tragic, untimely, and wrongful death” on July 25, 2017, were the result of negligence by the state Department of Human Services and its contract provider Catholic Charities, state-licensed caregivers Chasity Alcosiba-McKenzie and Clifton McKenzie and others yet to be named, the lawsuit filed Thursday in 3rd Circuit Court alleges.

Fabian’s parents, Sherri-Ann Garett and Juben Garcia, are seeking justice for their son and his ohana “by holding those responsible for his death legally accountable,” the family’s attorney said Friday. They are also looking to raise awareness of the longstanding and systemic problems with the manner in which the state appoints and oversees foster parents.

“And, to create change that will result in the protection of children in the foster care system here on Hawaii Island,” Attorney Jeffrey Foster continued.