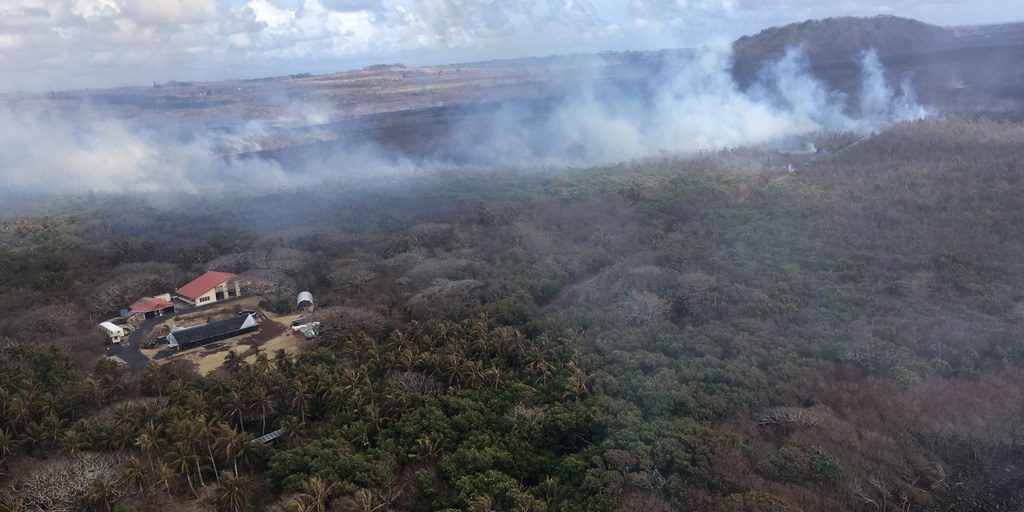 For the second time in less than a month, Third Circuit Judge Henry Nakamoto entered an order denying a motion to dismiss a lawsuit brought by Puna homeowners against Lloyd’s of London. Lloyd’s sought the dismissal of the bad faith, consumer protection, and conspiracy claims in a lawsuit filed by Susie Osborne, the founder and director of Hawai‘i Island’s Kua o Ka Lā New Century Charter School.

The claims in Osborne’s lawsuit are based on the failure by Lloyd’s and others to honor Osborne’s insurance claim in good faith following the destruction of the Osborne home after the Kīlauea eruption in May of 2018.

“Susie Osborne is a remarkable person,” said Jeffrey Foster, the Big Island attorney who is spearheading the litigation against Lloyd’s of London and its agents and affiliates. “She has dedicated her life to the education of our youth and the betterment of our Hawai‘i Island community. I am looking forward to presenting Ms. Osborne’s story to a jury of her peers at trial.”