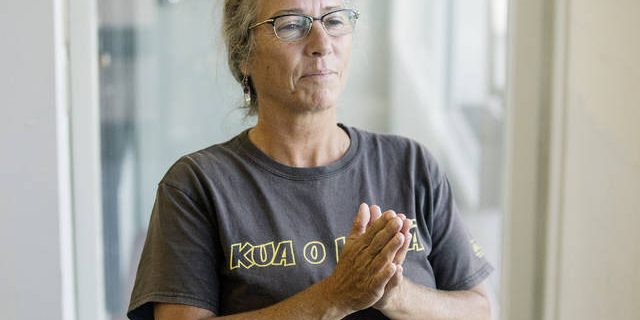 For the second time in a month-and-a-half, a Hilo Circuit Court judge has denied a motion by Lloyd’s of London to dismiss a lawsuit brought against the insurer by a Puna homeowner.

Osborne evacuated Leilani Estates on May 3, and on May 25, she learned her home had caught fire after it spread from neighboring homes, according to the suit. In a letter dated June 4, the county confirmed that the property had been destroyed.

Attorney gives update on Lloyd’s of London lawsuits
May 6, 2019