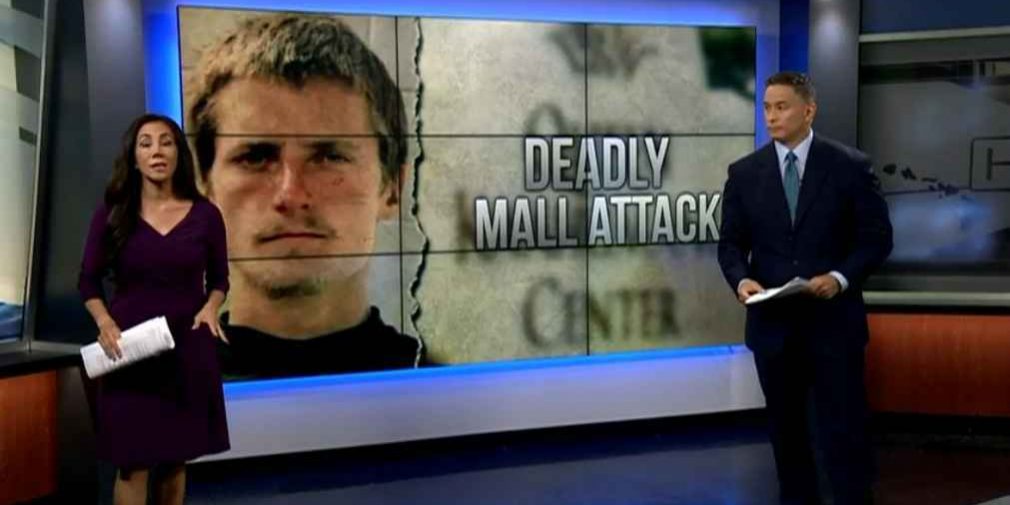 The family of a Maui man killed in a brutal machete attack at Queen Kaahumanu Center is suing the mall, its security firm and Maui County, claiming his death could have been prevented.

The 23-page lawsuit outlines a history of violent attacks that happened in the same restroom where Alex Cerezo was murdered. The 35-year-old was the third person to be stabbed there since 2011.

The Cerezo family’s attorney, Jeffrey Foster, alleges the violence was ignored and ended up costing the young father his life.

Homeowners who lost everything in the Kilauea eruption will be covered by insurance after all
November 23, 2018