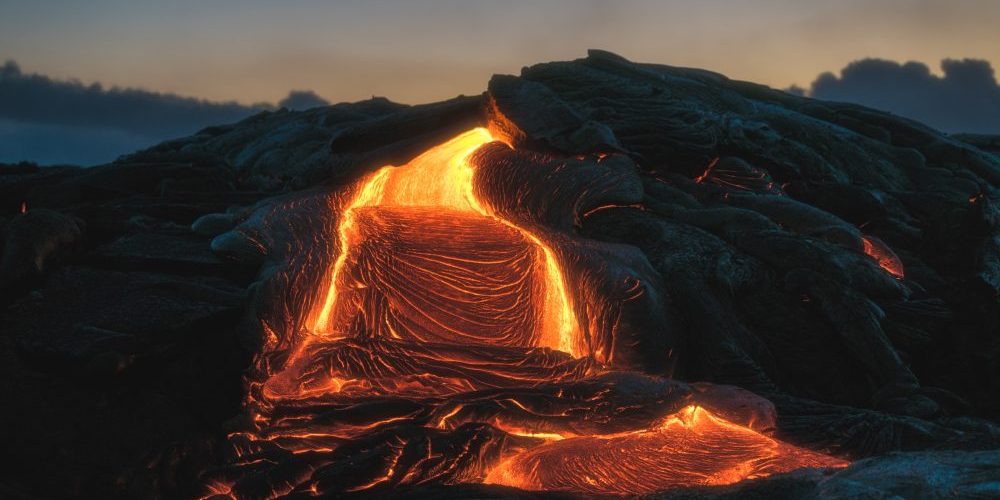 The first lawsuit has been filed from a Big Island couple who lost their home during the on-going eruption.

The first lawsuit has been filed from a Big Island couple who lost their home during the on-going eruption.
They are upset over the response by their insurance company after filing a claim, and this may just be the start of more lawsuits to come.

Nearly 700 homes have been consumed by lava since the eruption began at the beginning of May.

For some residents, after having to flee their from their neighborhoods, and dealing with the sudden loss of their homes, they have had growing frustration when dealing with their insurers.

“These is a natural disaster in Hawaii of epic proportions, and we have Lloyd’s of London and other companies reaping the benefits of receiving premium payments but not doing anything for the folks affected by this horrible event,” said Big Island attorney Jeffrey Foster.