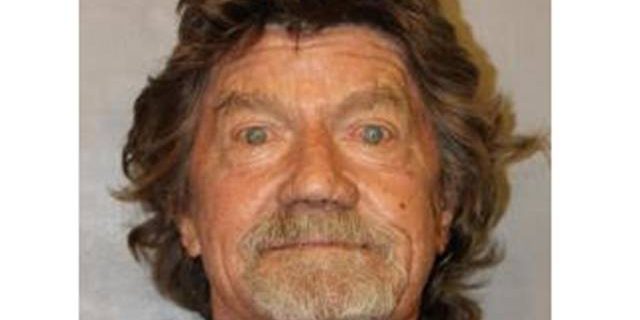 KEALAKEKUA — A man accused of driving drunk twice within 24 hours and striking a pedestrian within that time was found guilty by a 3rd Circuit Court judge on Wednesday and sentenced to five years incarceration, despite the defendant’s no contest plea.

Nicholas Martin was first arrested on the evening of Nov. 30, 2017, after striking a parked vehicle on Lako Street in Kailua-Kona. Deputy Prosecutor Mark Disher stated to the court that his blood alcohol content level measured at 0.172, more than double the legal limit.