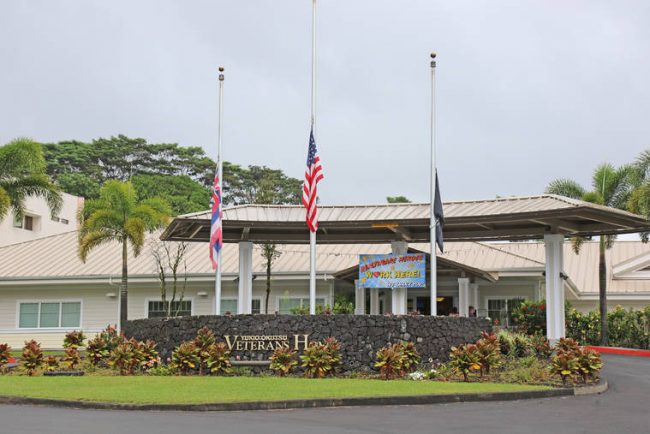 Big Island attorney Jeffrey Foster has filed a wrongful death suit on behalf of the sons of the late Chris Drayer, who died after contracting COVID-19 at Yukio Okutsu State Veterans Home.