“For the last two and a half years, the Garett-Garcia family has been stuck in a purgatory, waiting for Fabian’s killer to be held legally accountable for Fabian’s death. While the legal charges for the foster mother confirm the family’s worst fears, it also serves as an indictment for the foster care system on Hawaii Island. The family hopes that Fabian’s death will result in long overdue changes to the foster care system and a pledge of the necessary financial resources to protect children.” 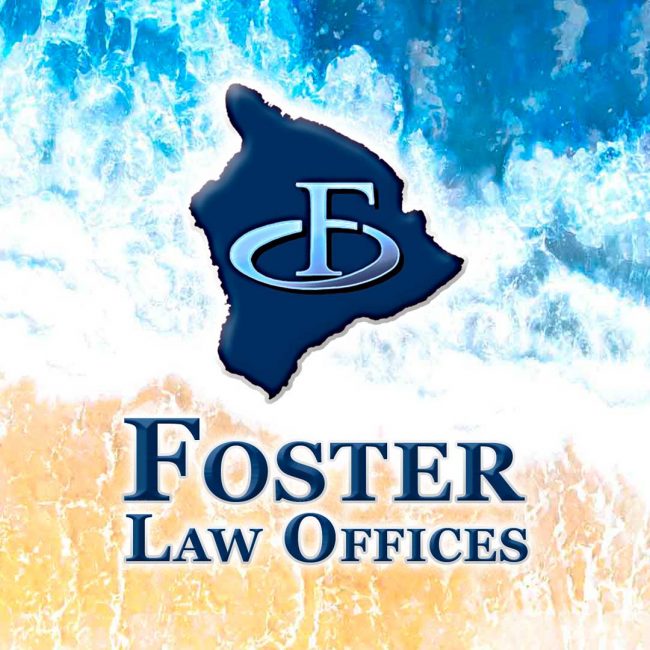 Leilani Estates homeowner and lifelong Hawai‘i resident Howard Konanui Sr. is one of 11 Lloyd’s of London policyholders who joined dozens of others in lawsuits against Lloyd’s and its affiliates.

For the second time in less than a month, Third Circuit Judge Henry Nakamoto entered an order denying a motion to dismiss a lawsuit brought by Puna homeowners against Lloyd’s of London. Lloyd’s sought the dismissal of the bad faith, consumer protection, and conspiracy claims in a lawsuit filed by Susie Osborne, the founder and director of Hawai‘i Island’s Kua o Ka Lā New Century Charter School.

Another lava lawsuit has been filed against Lloyd’s of London, according to Hawai‘i Attorney Jeffrey Foster, who is representing Susie Osborne, the founder and director of the Big Island’s Kua o Ka Lā New Century Charter School.

She is taking on a network of affiliated agents, brokers and adjusters tied to Lloyd’s of London after the world’s largest insurer allegedly sold her a Lloyd’s certificate of home insurance, then illegally denied her coverage after her home burned to the ground, according to a new lawsuit filed by Foster Law Offices. 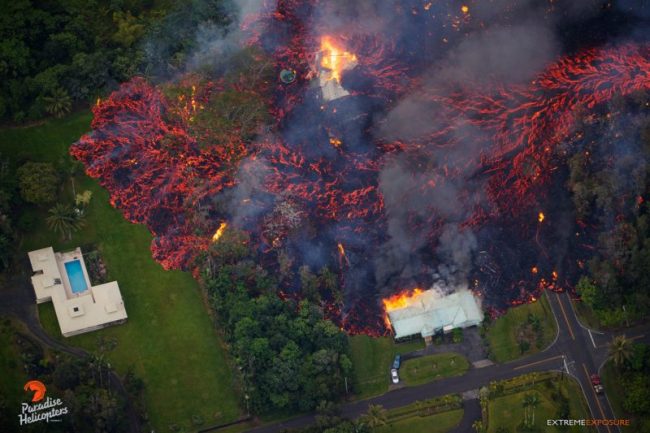 It is not covered in Kīlauea’s lava and has not burned to the ground.

Although Lloyd’s of London confirmed in writing that this home was a “total loss,” the insurer denied another homeowner the benefits paid for with thousands of dollars in premium payments, according to Big Island Attorney Jeffrey Foster, who is spearheading the legal fight against the world’s largest insurer.

Twenty-four hours after a lawsuit for deceptive practice was filed in Hilo against Lloyd’s of London, the insurance company dispatched a claim denial via fax from an adjuster in Little Rock, Arkansas.

“Lloyd’s of London broke the law by issuing insurance policies in Hawai‘i, where they were not licensed, and reaped millions of dollars in premiums from unsuspecting homeowners who have lost everything,” said Jeffrey Foster, an attorney representing Philip Haysmer…

Nearly 800 homes in the Puna District on Hawai‘i Island have been destroyed by fire and other causes in the aftermath of the Kīlauea eruption. Dozens of Puna homeowners who lost their homes carried a homeowner’s policy with Lloyd’s of London, which has failed to honor local homeowners’ certificates of insurance, according to a lawsuit filed in Hawai‘i’s Third Circuit State court on Wednesday, July 25, 2018.

“As one of the few home insurance providers in the Puna area near the Kīlauea Volcano, Lloyd’s of London, their underwriters, their agents, their adjusters and affiliates have utterly failed to honor commitments and assist homeowners,” said Jeffrey Foster, an attorney representing homeowners who have lost everything.