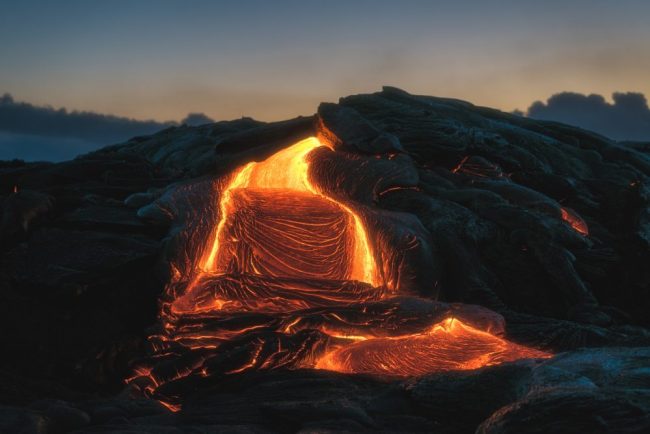 HONOLULU (HawaiiNewsNow) – Families who lost their home in the Kilauea eruption were angered to learn their insurance company wouldn’t cover the damages brought on by the lava.

A legal battle ensued and several months later, the insurance company appears to have changed its stance.

Lunel and Philip Haysmer paid $2,700 a year in premiums to Lloyds of London. When their home burned in early May at the height of the Kilauea eruption, they filed a claim with the insurance company.

In July, the company denied the claim saying that the fine print in the Haysmer’s policy specifically excluded all “direct or indirect” damages from lava.

The couple filed a lawsuit suing the company for failing to honor damage claims.

But a day before Thanksgiving, the couple learned Lloyds of London altered their decision to deny the the claims of the Haysmers, and other homeowners in similar situations.

“It couldn’t have been any better happening the day before Thanksgiving. It actually put us both into tears for a while. It has been such a stressful period not knowing whether you’d go the rest of your life on a very meager income or if we would have that money to rely on at some point,” Philip Haysmer said.